It was performed in the Teatro Principal of Zaragoza on june 14th 2019,
along with other artists such as musicians, dancers,
"Taiko" Japanese drums, and a narrator.

It was a pleasure for me to create the illustrations which were proyected on the stage during the show.
As well as the logotype, corporated identity, and final art for its promotion. 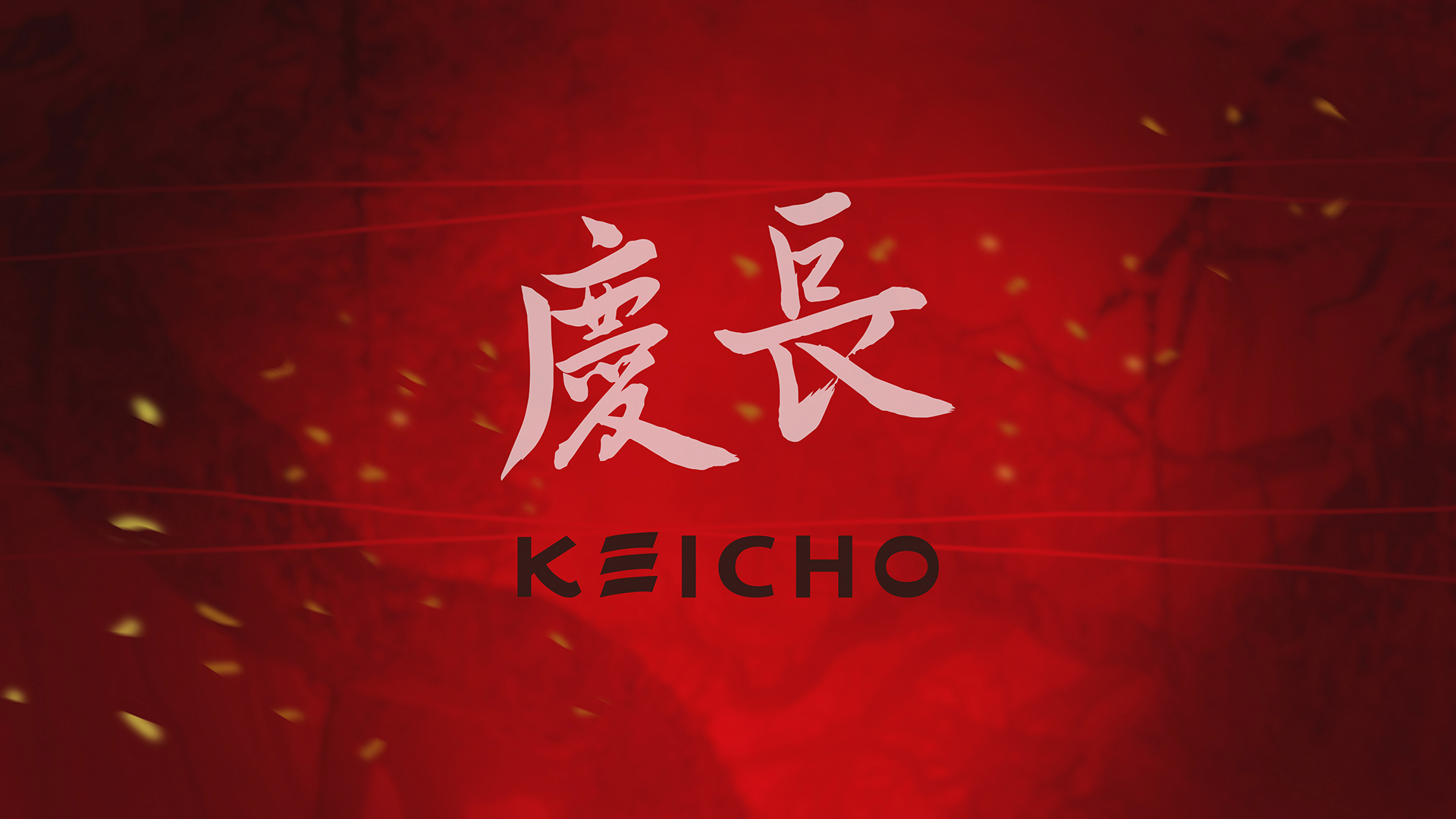 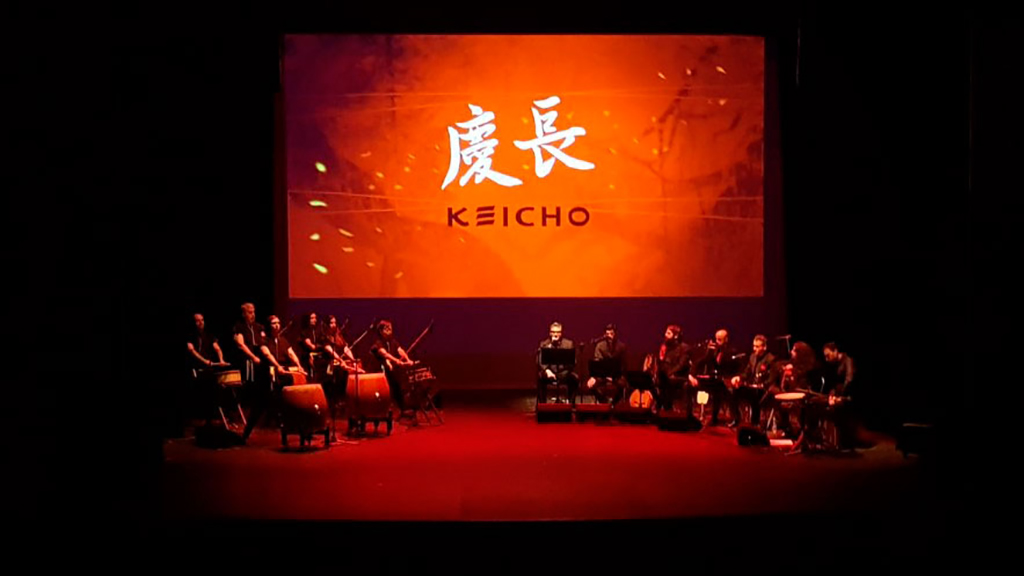 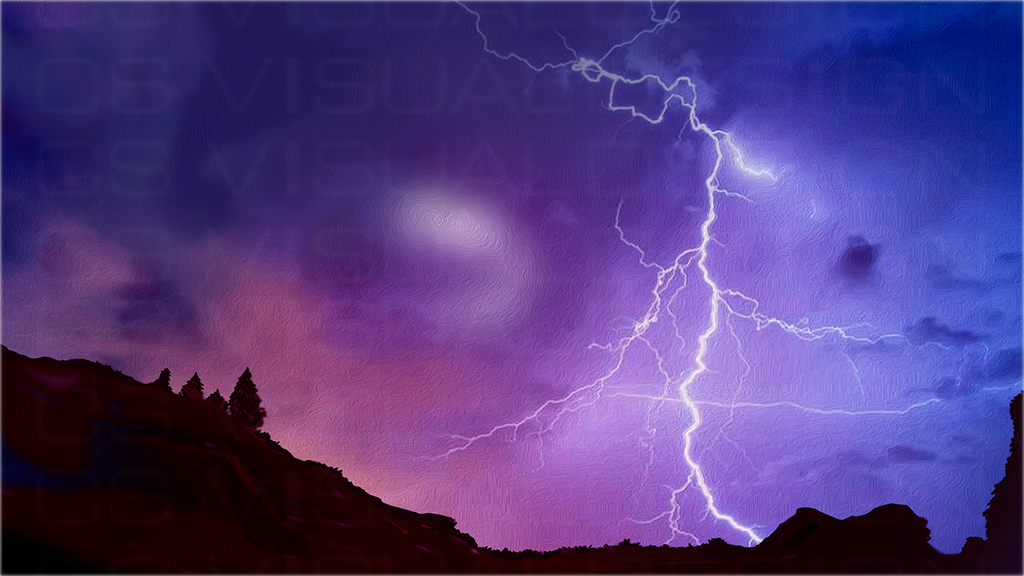 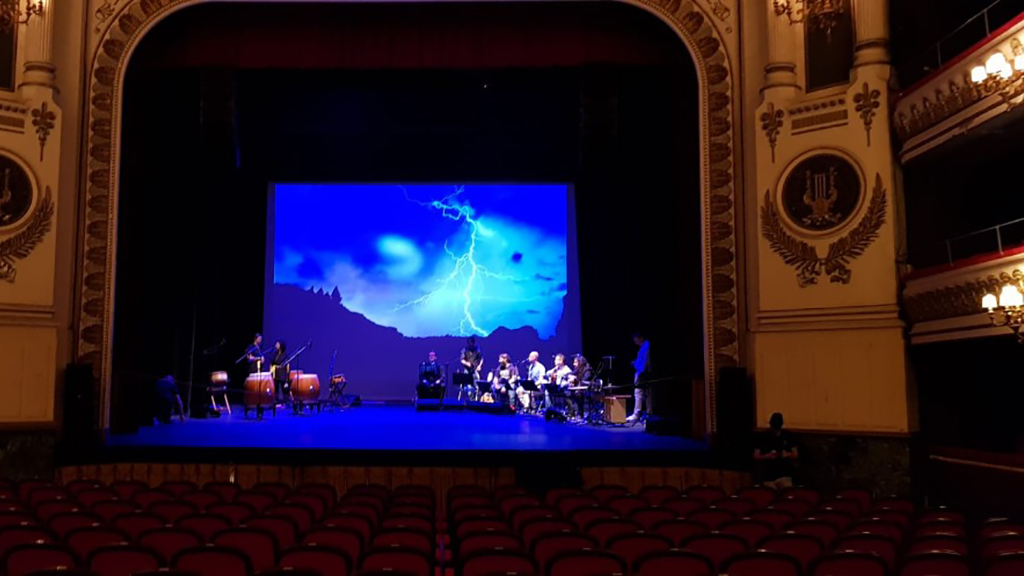 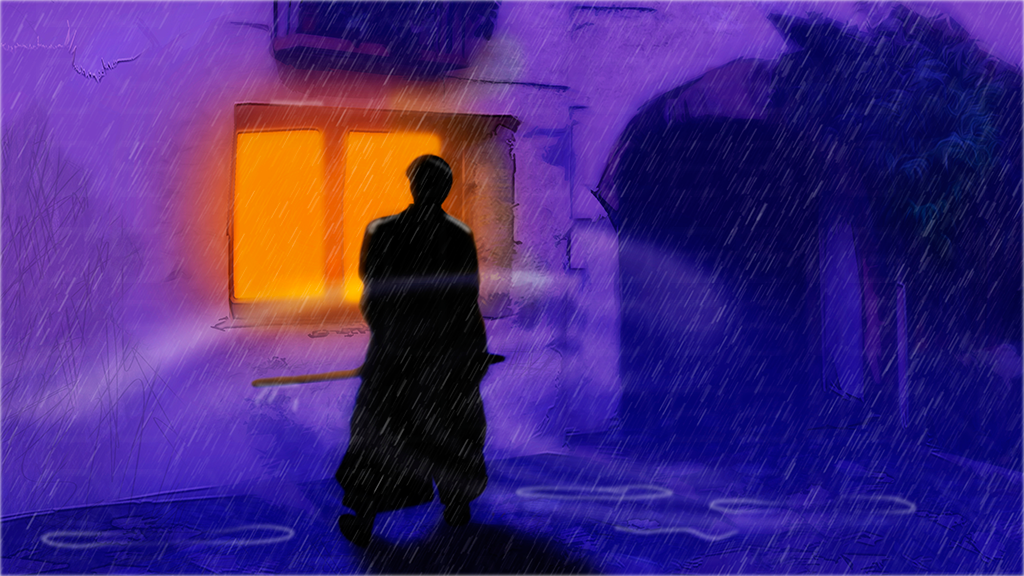 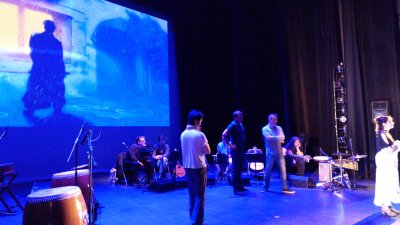 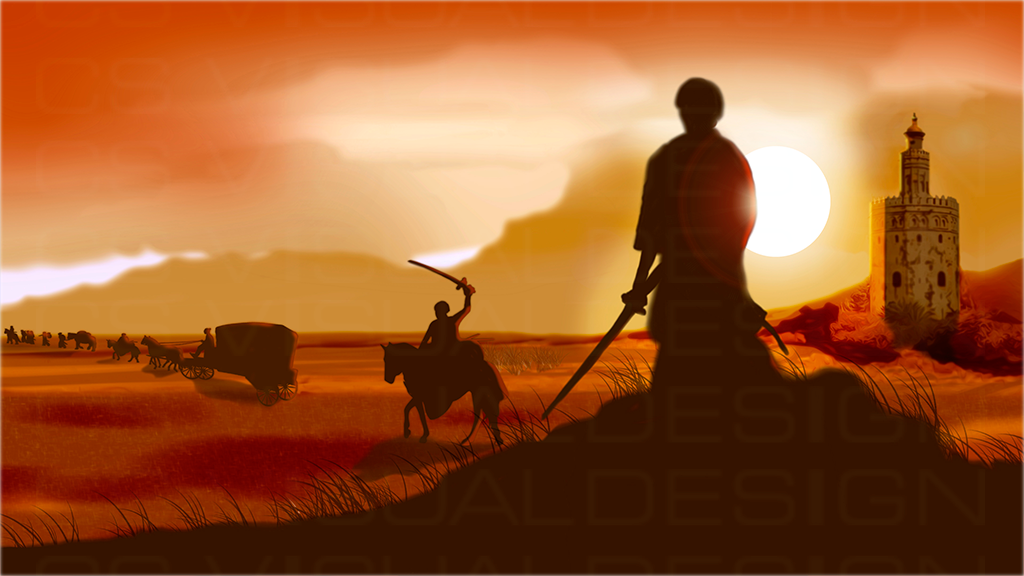 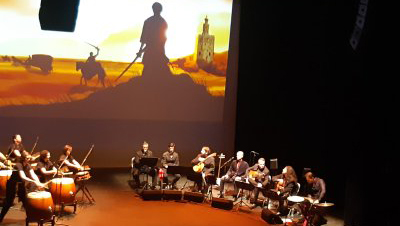 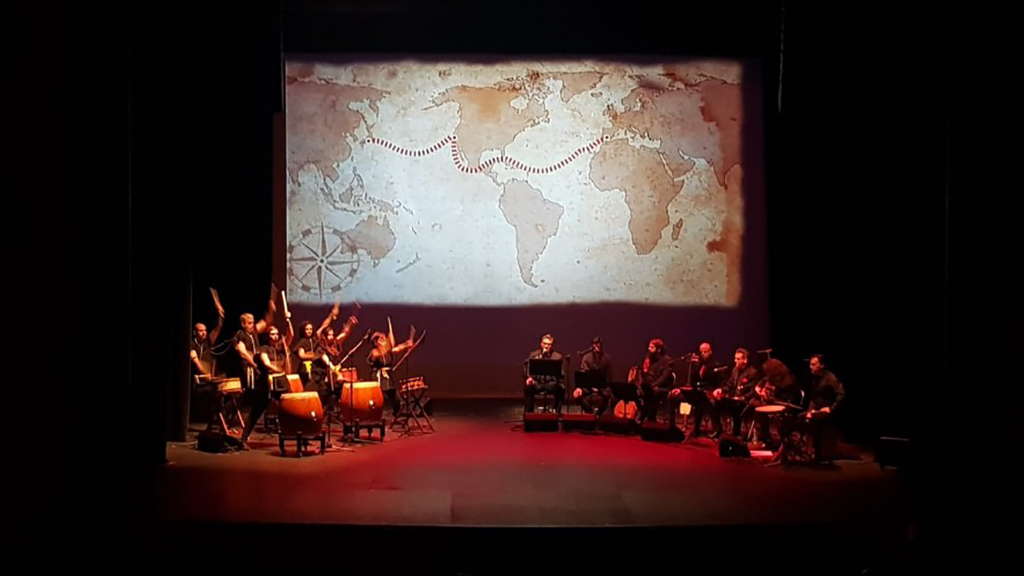 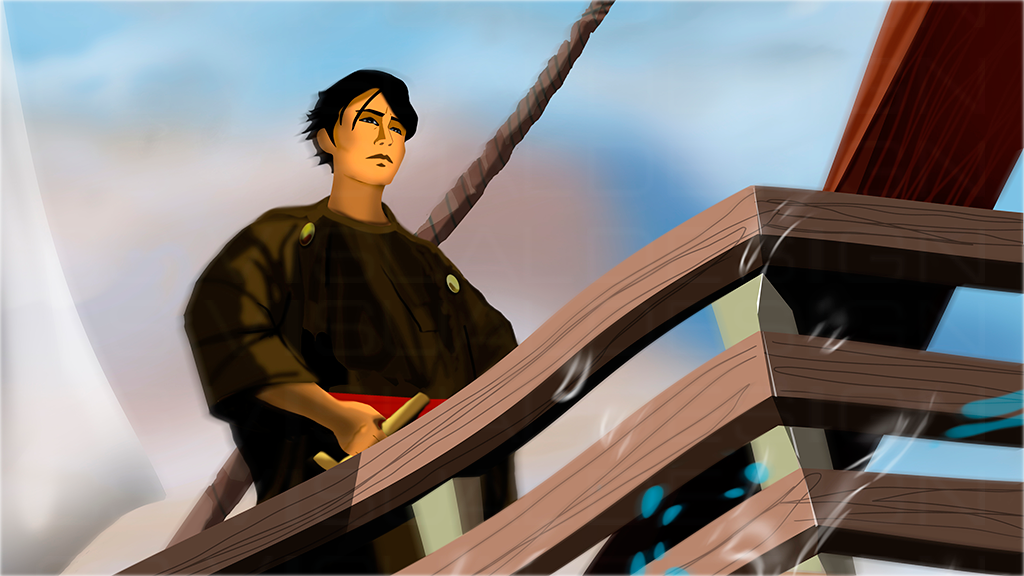 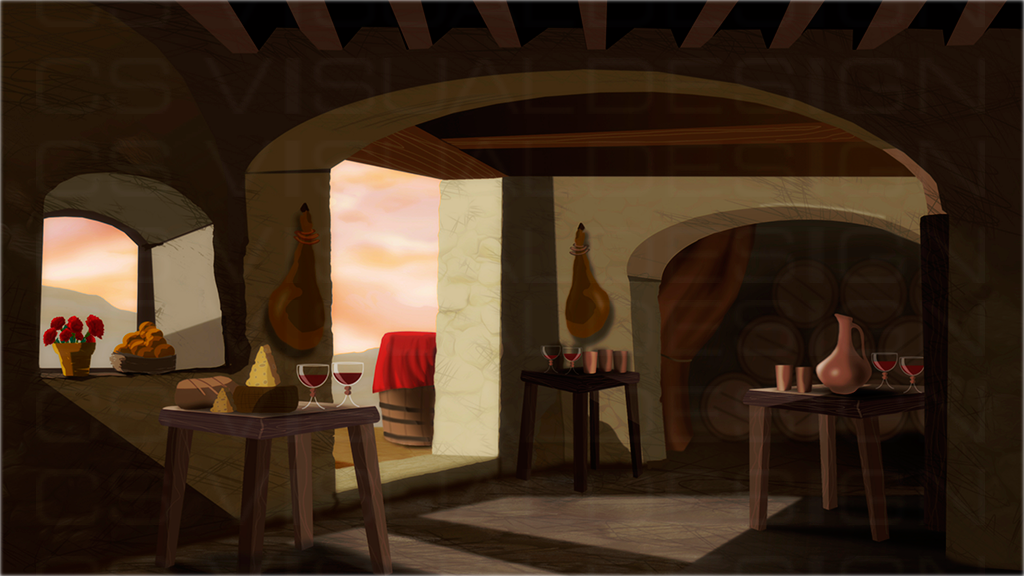 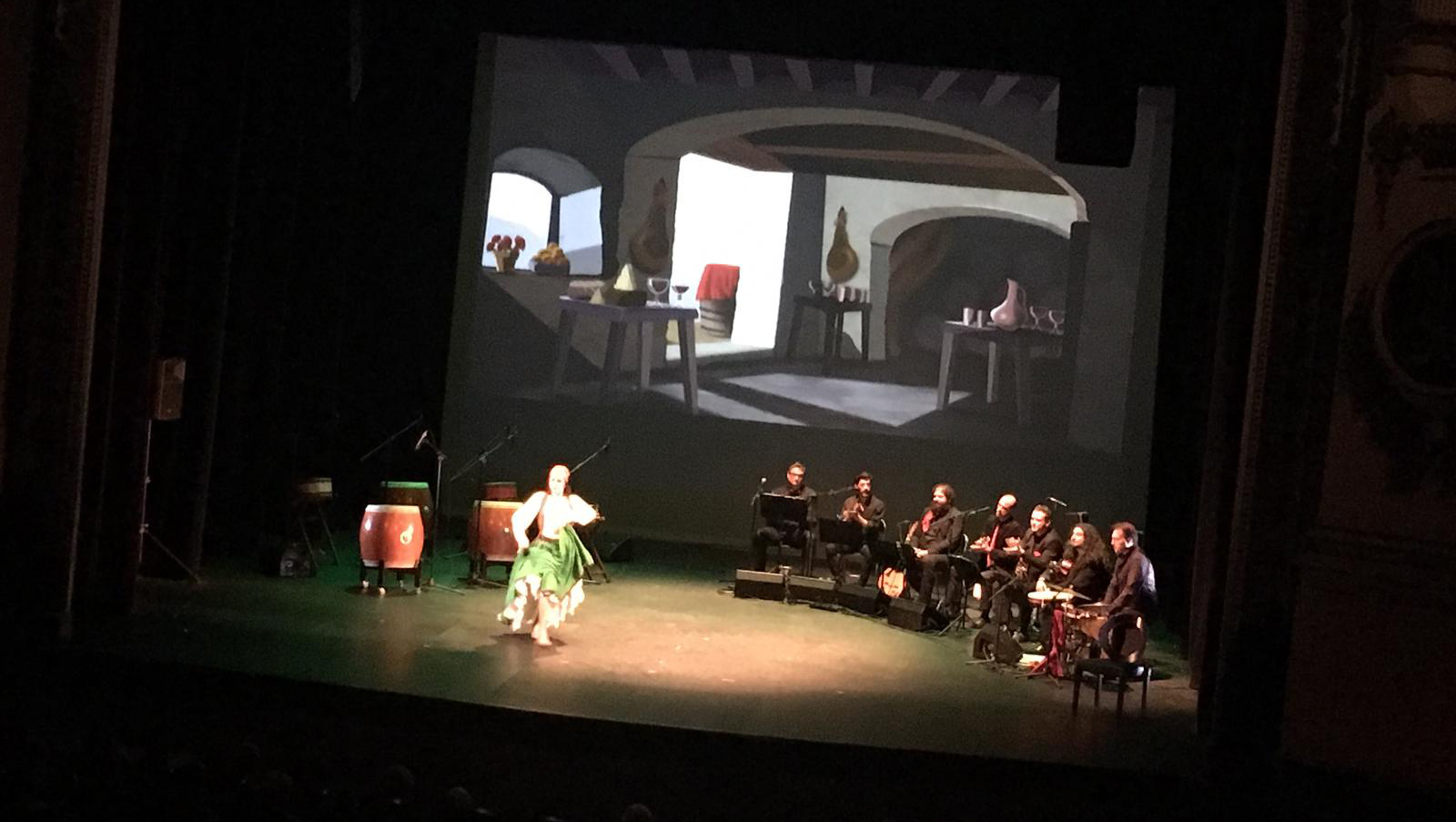 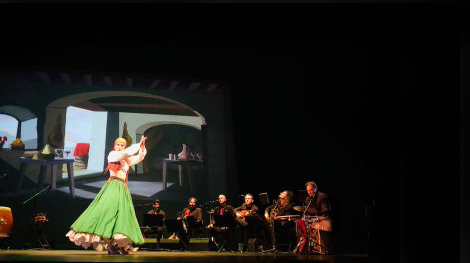 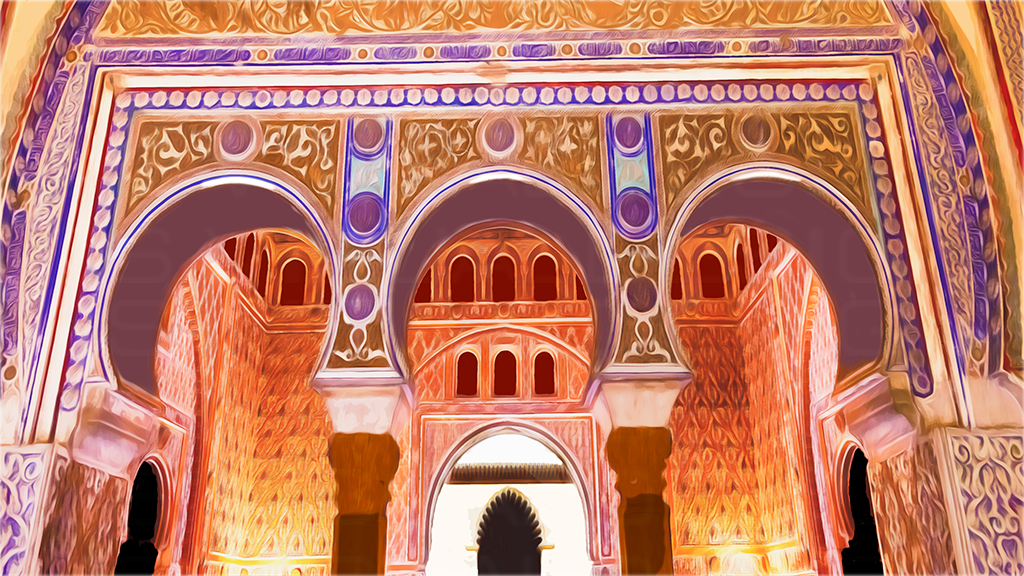 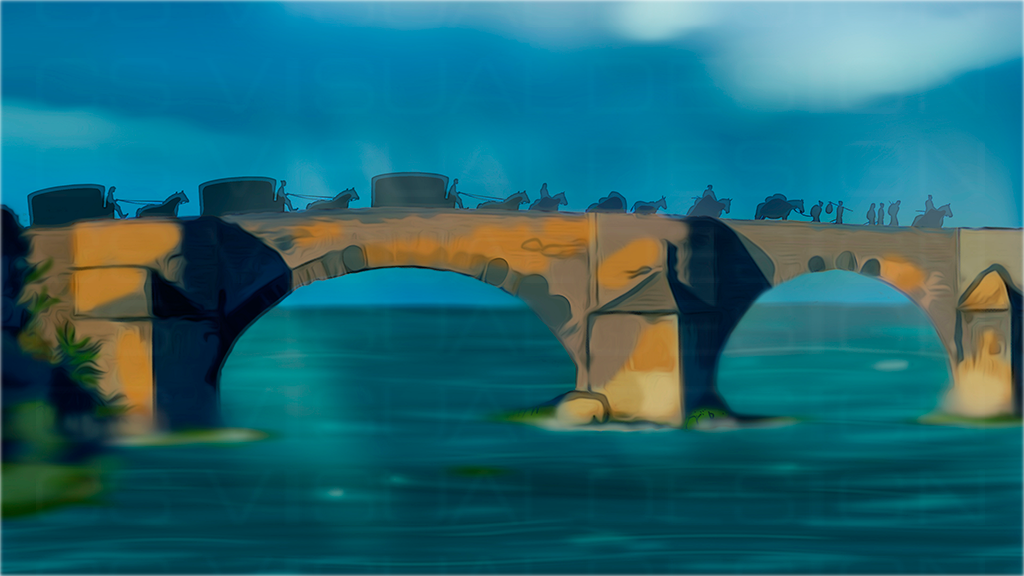 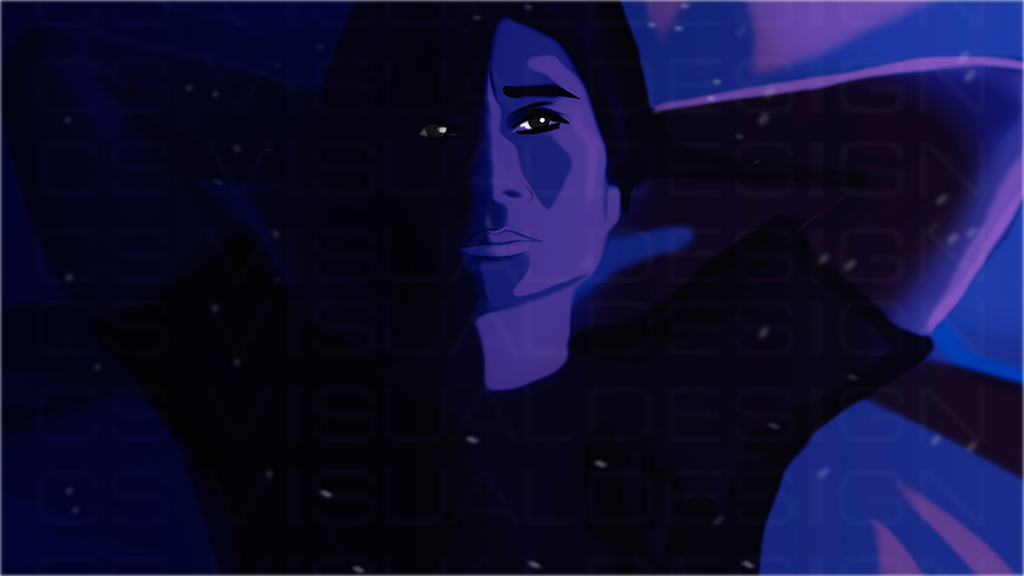 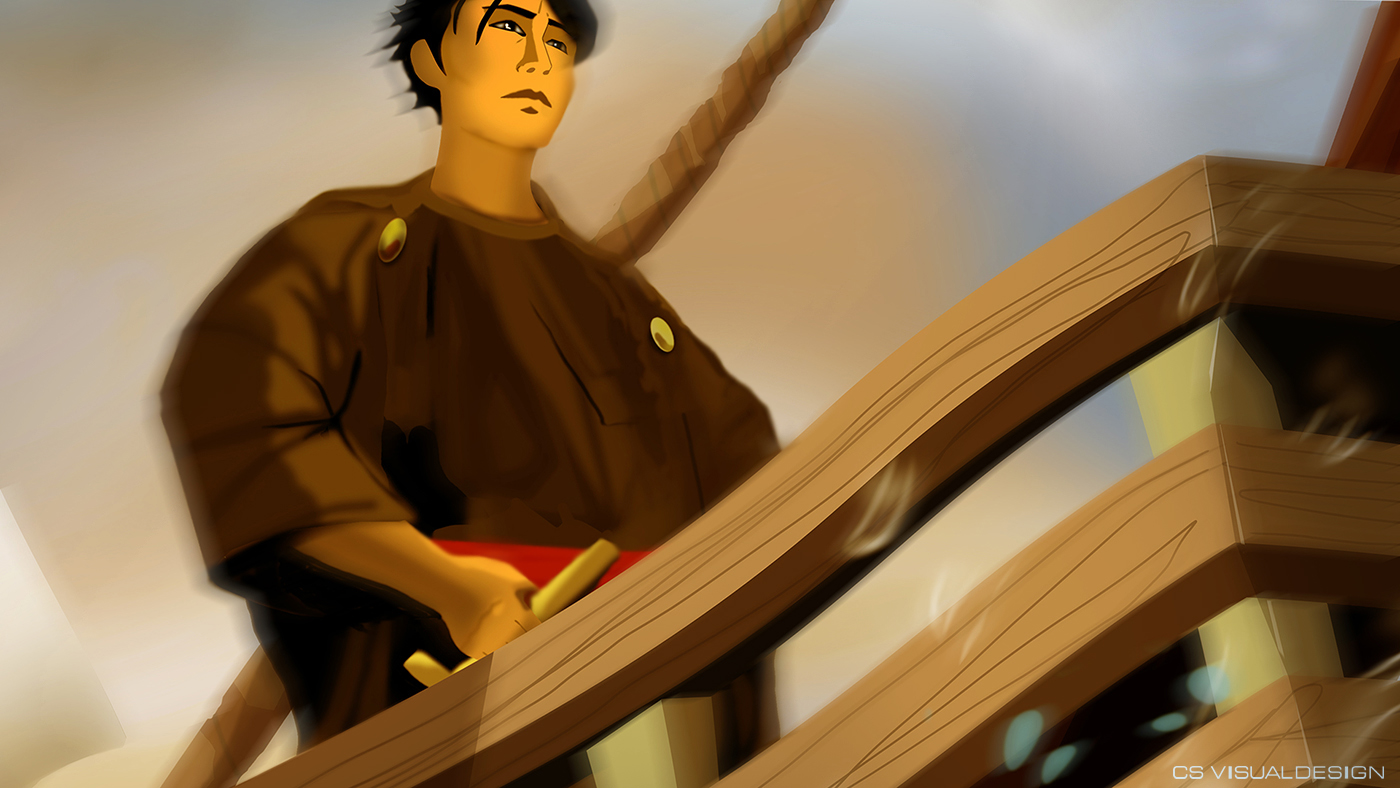 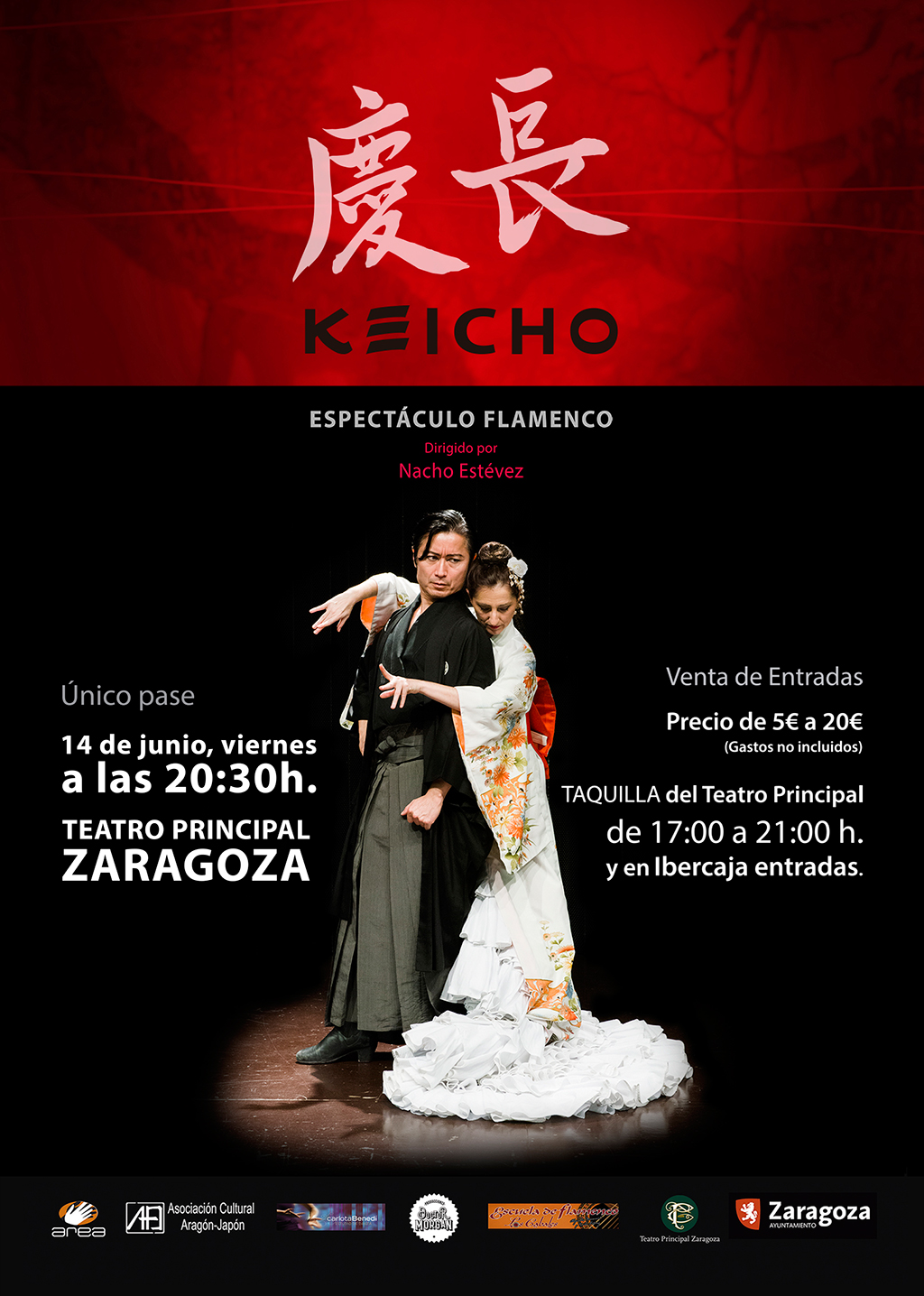 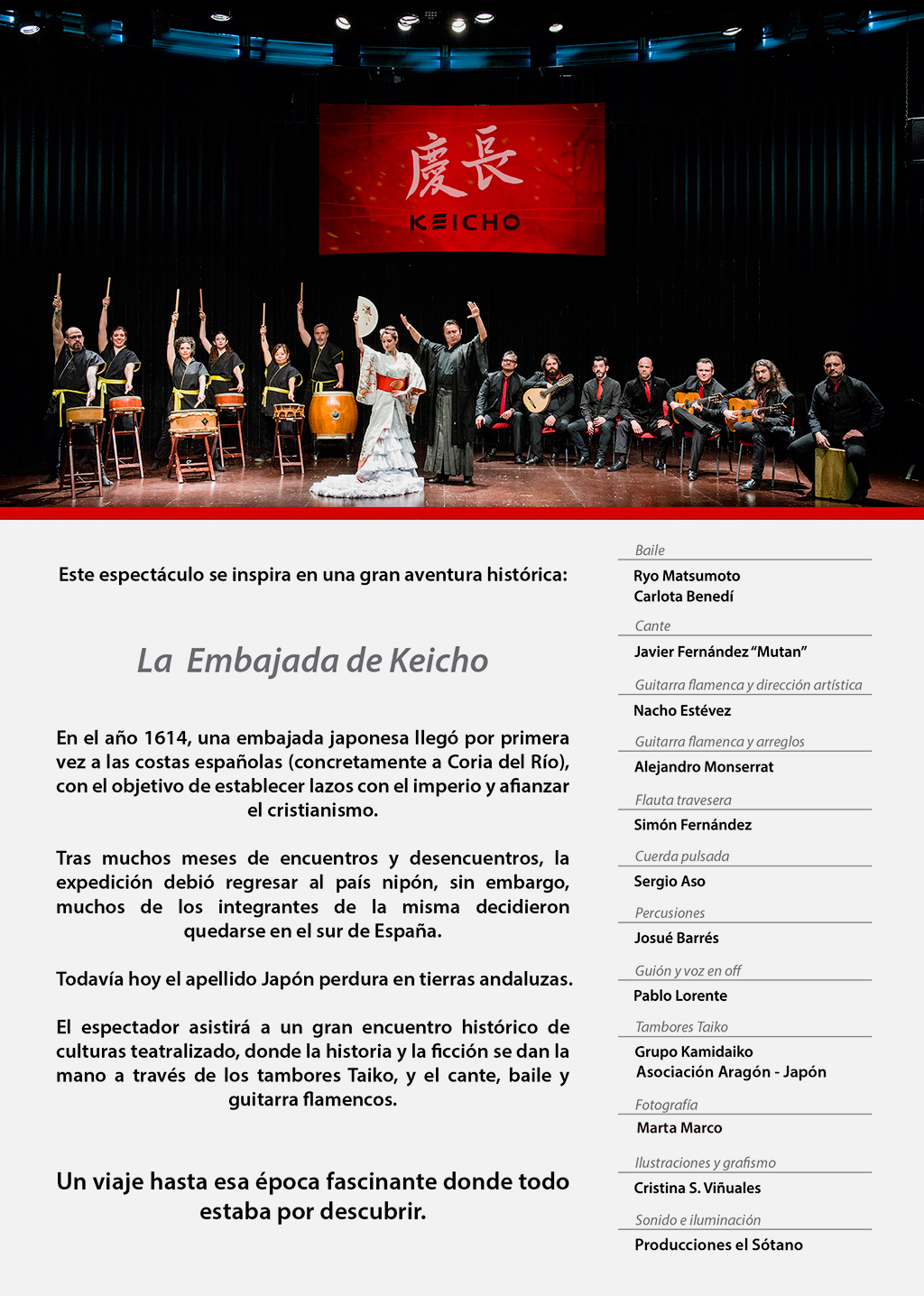